Along with breakthroughs in machine learning, cloud computing, and the Internet of Things (IoT), this decade has witnessed some of the most significant technological innovations; blockchain has become one of the things that have played a key role in defining society we live in today. Because bitcoin is a young and volatile industry, it is not surprising that so many new companies have sprung up in reaction to the crypto boom. After all, everyone aspires to be the next Google or Facebook.

As a result, any firm in this industry must do all possible to boost the awareness of its products. Content marketing in general, and guest posting in particular, remain underutilized methods – which is why you should prioritize them in the first place. This essay will go through the specifics of using guest posting as a bitcoin corporation.

1. Make a name for yourself as a recognized expert in your profession.

The personal credibility and reputation of the founder of a cryptocurrency enterprise are critical variables in deciding the venture’s success. After all, we’re dealing with a new technology that hasn’t been well tested. Most people’s understanding of the industry is based mostly on what they learned from specific representatives of the industry. Making oneself look like an authoritative and trustworthy source of information on the subject may go a long way toward establishing the same degree of dependability in your startup.

One of the most prevalent reasons that bitcoin businesses fail is a failure to catch the attention of a bigger audience. This is typically the case due to the nature of the industry – firm founders in this field are frequently fervent IT specialists with little to no entrepreneurial experience, commercial contacts, or abilities in dealing with non-experts. As a result, the average Internet user has only a hazy understanding of what a cryptocurrency firm actually does, let alone how it may help him or her or how it differentiates from the other fifty thousand businesses in the neighborhood. As a result, it is your job to make your organization as understandable to non-professionals as feasible. You may do this by carefully selecting host blogs for guest posts and making an effort to raise awareness of blockchain technology on those blogs. This implies that your campaign should not be limited to sites already dedicated to the cryptocurrency niche, but should also include blogs whose readers may be interested in the crypto niche. This suggestion from Blockchain guest post service may help you sell your guest posts more effectively to blogs that may be hesitant to publish them in the first place.

3. Be open and truthful with yourself.

Although the current cryptocurrency crisis did not entirely derail blockchain, it did trigger a bear market, confirm naysayers’ concerns, and scare away many potential investors who were contemplating investing in the technology. Because so many people are inexperienced with the technical underpinnings of cryptocurrencies, the failure of anything leads them to believe that cryptocurrency, in general, is a fraud. One of the most effective methods to overcome this preconception is to be as clear and forthright about your organization, services, and goal as possible.

4. Keep a careful eye on laws and legal needs.

Because of their emphasis on decentralization, anonymity, and independence from external control, blockchain and bitcoin are certain to annoy government authorities. They were initially hesitant to respond due to their own slowness, but the expanding popularity of Bitcoin has driven them to move rapidly today. To avoid being outright forbidden in some nations, the whole industry must operate beneath the shadow of tougher regulations. Those in charge of a cryptocurrency business who wish to stay afloat must pay close attention to the developments in their market and organize their activities and guest blogging strategy appropriately. You may set yourself apart from the competition by offering important information on legislation changes, future projections, and recommendations to your audience.

The preceding year or two have been challenging for bitcoin startups as well as the whole industry. It is understandable for the general public to be wary of investing in a market recognized for its severe volatility. However, by establishing an efficient content marketing and guest posting strategy, you can ease their fears while simultaneously earning a competitive advantage. 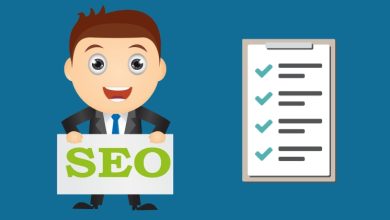 Things To Look Before Hiring An SEO Company 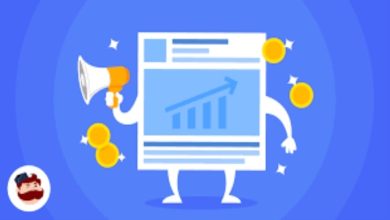 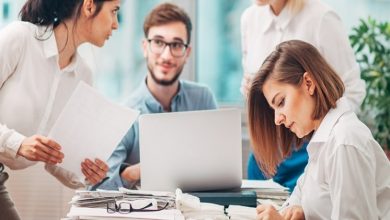 How to Use SEO Effectively for Your Medical Office 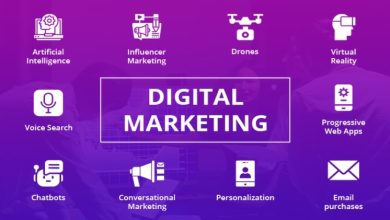